I was shocked that I had a stroke at 22 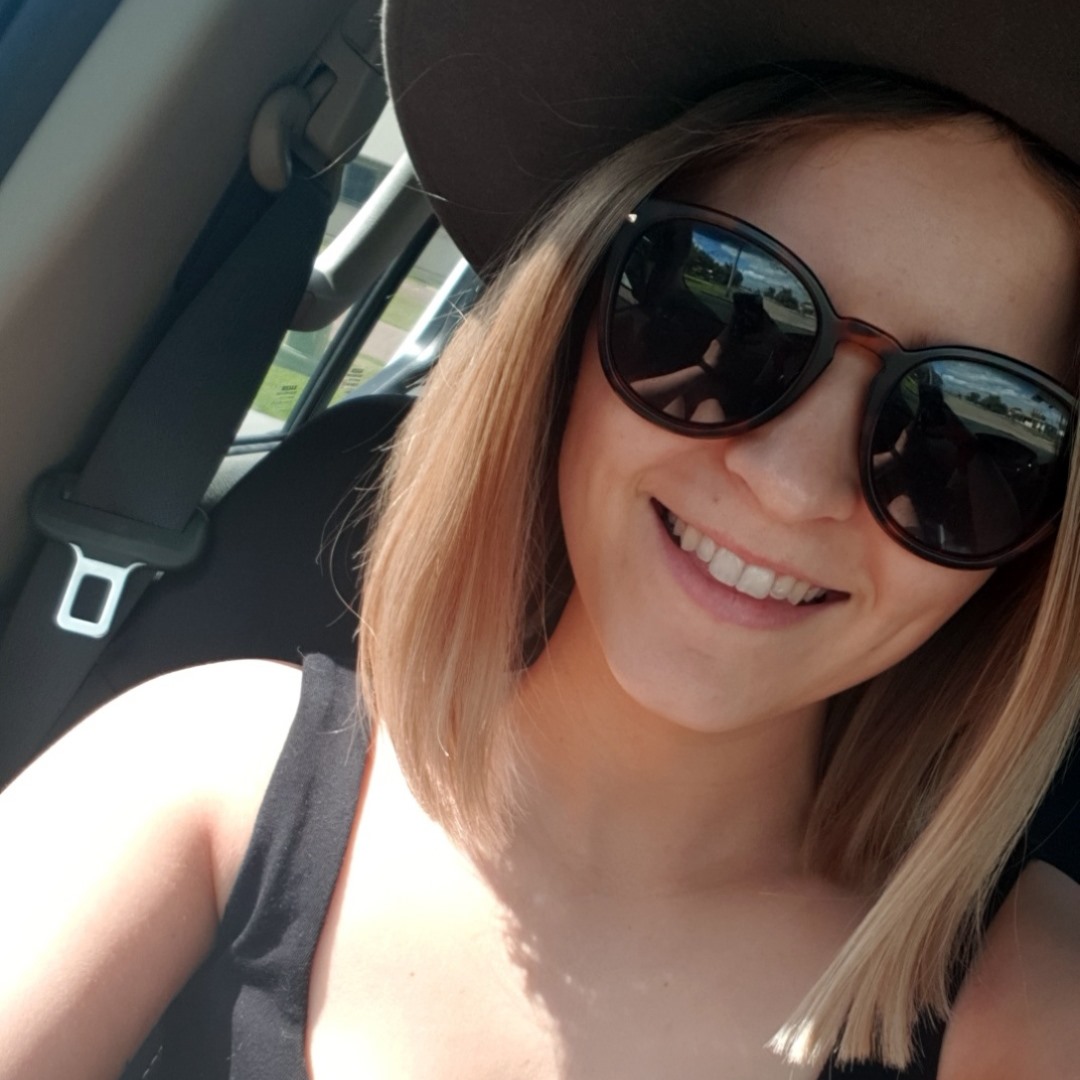 
It was just a regular Thursday morning. I was on the couch trying to have some downtime before I had to leave for work. My dad called out to me, as he always did, to let me know he was about to leave for the day. It was at this moment, I realised I couldn’t move my left leg. I called out to him, panicked by the unfamiliar sensation. Then in the short time it took for dad to come to my aid, I couldn’t move my left arm either and my face had started to droop.


Strangely enough, after five minutes the sensations went away and my mobility returned. I was so confused and bewildered at what had occurred. I called my sister Chantal and asked her to take me to work.  I didn't think I should be driving considering what had just happened.


By the time Chantal arrived (she only lived round the corner) my symptoms were back... only this time they were much worse! I couldn’t control the noises coming out of my mouth, I began screaming, being aware of it but not knowing why I was doing it. At this point I started to wonder if I was having a stroke, but that didn't seem right. Stroke only happens to older people... right?


We went straight to the local hospital, where we met mum. I was admitted to the emergency department immediately, where they thought I might be suffering a severe migraine. Out of caution, they decided to send me to a larger Hospital where they instantly suspected a stroke. A CT brain scan was performed but nothing showed up. The next morning I had another scan, an MRI, which found I had indeed suffered a stroke.


As a 22-year-old, I was shocked that I’d had a stroke, I didn’t even realise it was possible for someone as young as me to have one. I’ve had so many tests and I still don’t know what the cause was.  Despite this, I still count myself so lucky to recover as well as I have. I’ve had my fair share of struggles with fatigue and headaches since my stroke, however these have improved tremendously in the last few months. I was able to return to work 4 days a week and I continue to take big leaps in my recovery.


It’s so important for everyone to know that stroke doesn’t discriminate, it can happen to anyone at any time and everyone should know the F.A.S.T. signs!