From being paralysed to playing Football - Nicole

I have never in my life met someone that is more passionate about football than me. I have always had a ball at my feet for as long as I remember. Every day after school I would come home and watch Ronaldinho doing his insane freestyle tricks and I would go outside and practice with my ball all afternoon! I played indoor, outdoor, represented my surrounding suburbs at zone football carnivals involving schools from around the state, I even used to stay back as a senior high school student at school to learn football tricks from my PE teacher. My whole school knew me as the girl who was a football maniac. I remember walking around the school during lunch times and telling people that “one day I’m going to be a Matilda”. 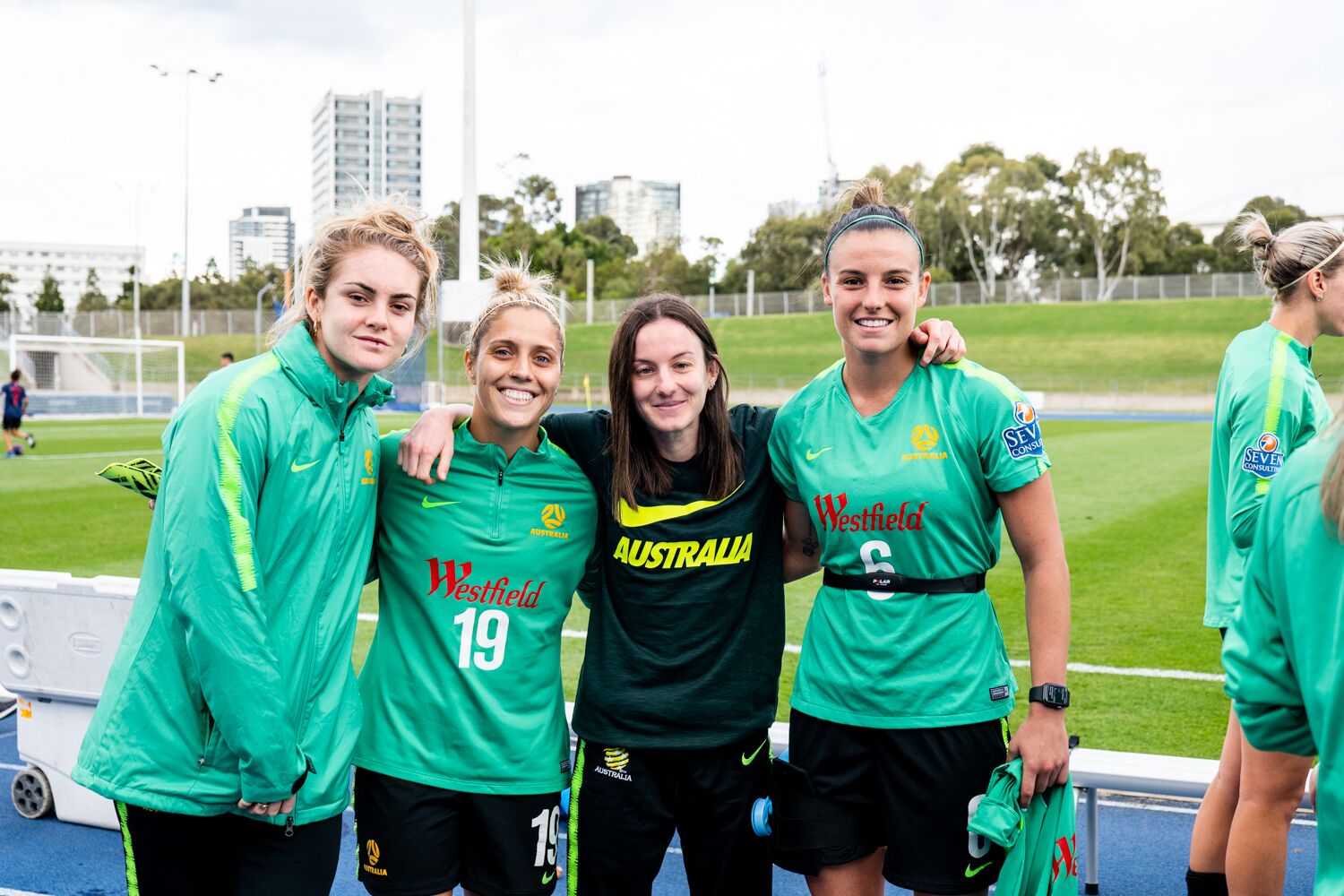 But when I was 21 years old (in 2014) I had two strokes which resulted in the left side of my body becoming paralysed. I had to re-learn to do EVERYTHING with the left side of my body all over again. This took so much hard work and a lot of determination. I was in hospital for 10 weeks re-learning to sit up straight, stand up, walk, use cutlery, dress myself, brush my hair, read and write.

It was such a challenging period of time for me, adjusting to all of the changes in my body both physically and mentally. My physiotherapist asked me for a goal to work towards the first time they met me in hospital, and my response was “I want to play football again”. At that moment my only worry in the world was whether I would be able to play football.

Last year I was one of five first ever females to participate in the National Championships for CP (Cerebral Palsy) football, competing against 90 other men with Cerebral Palsy, Acquired Brain Injuries or who have had Strokes or similar neurological conditions. The best part of the tournament was when I scored a goal. 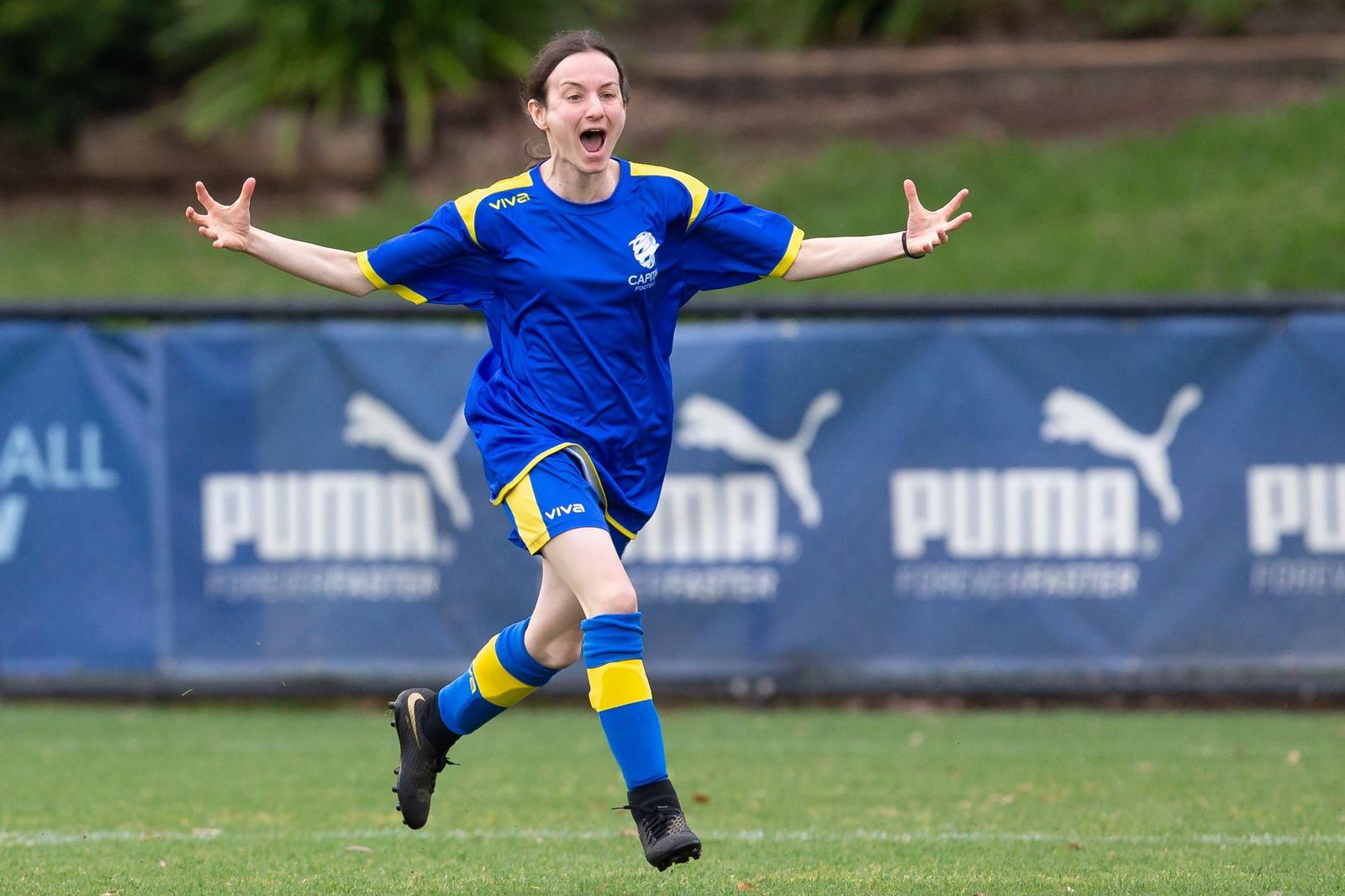 I felt a wave of so many emotions when I scored, I’m certain that these emotions are very visible in my face. During that moment I remembered how paralysed and weak I was when I first had the stroke and to have scored against a team full of men at the National Championships meant so much to me.

When I’m playing on that pitch, or even when I have a ball at my feet and juggling it or kicking it around, I feel like nothing else around me exists. All of my worries and anxieties always fade away for as long as I‘m playing football. 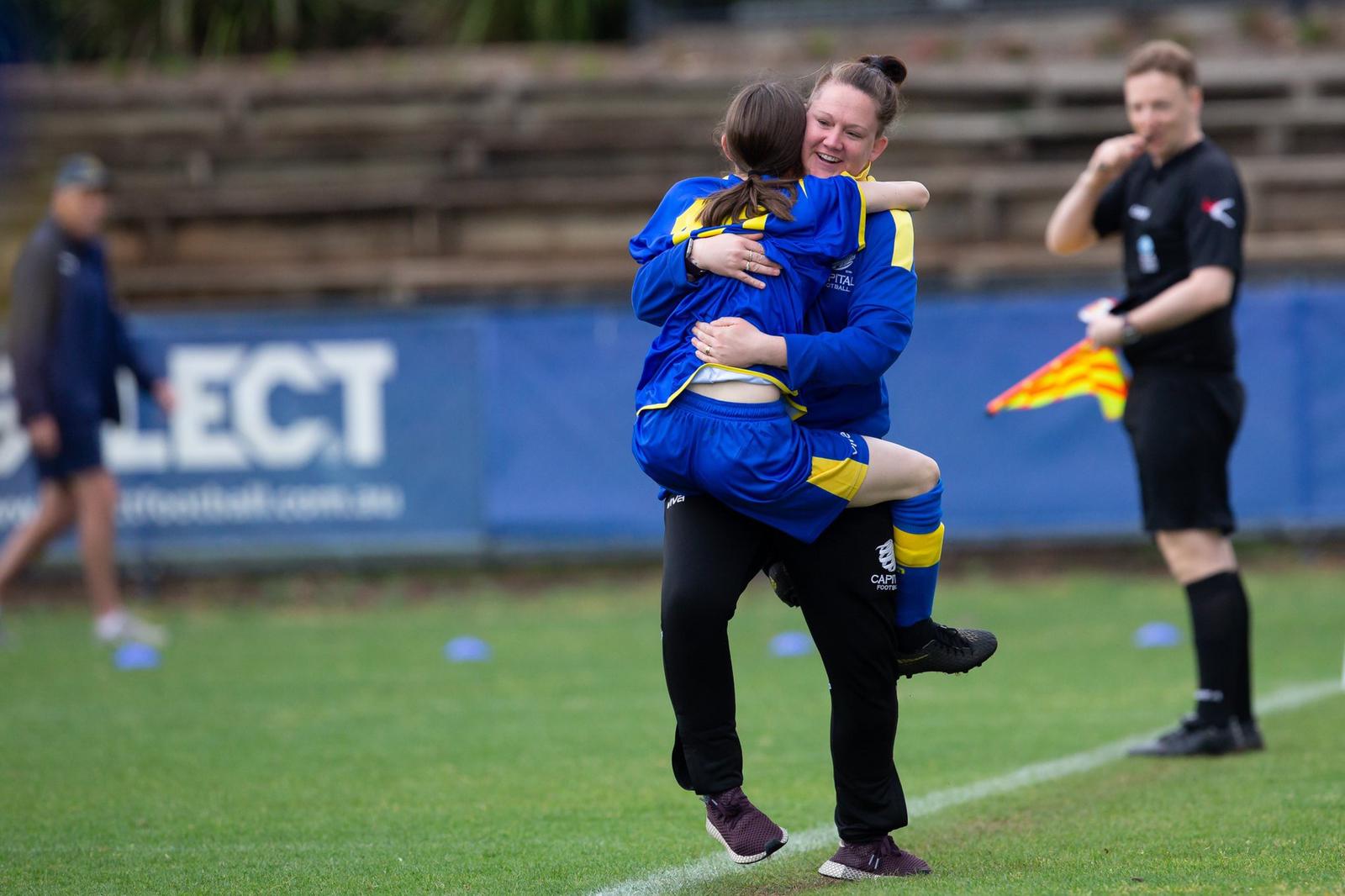 I am also hoping to representing Australia in the Australian Paralympic Football team in the very near future. I was a part of the very first Australian camp for females that took place at Valentine Sports Park in NSW.

Football means so much to me, and it has helped a tremendous amount throughout my recovery, improving my quality of life physically, cognitively and mentally/emotionally. At the moment I train 7+ different coaches as well as going to the gym in between. I am working very hard in order to represent my country playing the sport I love most. Football makes my heart feel very very full and I wouldn’t have it any other way. 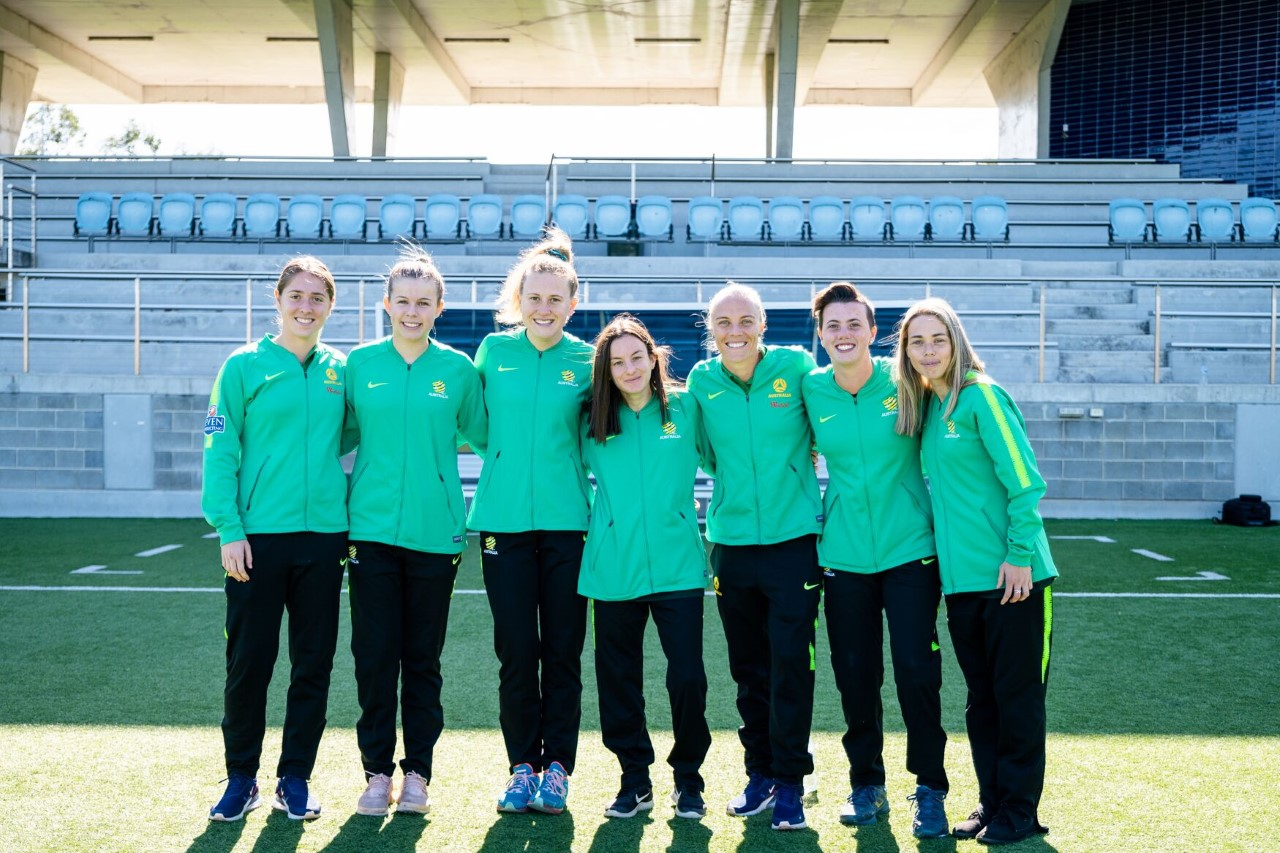