My dog sensed my stroke - By Jack

A couple of months earlier I had a warning sign called a TIA (a Trans Ischemic Attack), but didn’t realise it at the time.

I was cooking a BBQ with friends, having a few drinks like I had done countless times. But I felt slightly unbalanced, and then fell over! I initially thought I’d had a few too many drinks too quickly so I sat down for a bit. I then went to the bathroom, and after five or so minutes, I was walking normally and felt ok.

It was odd. I didn’t want to ignore it, so I made an appointment with a GP. The doctor took my blood pressure and checked my neurological skills by making me touch my nose with my finger, starting with outstretched arms and my eyes closed.  All seemed fine, but he suggested I see a neurologist for a second opinion.

The earliest appointment available was two months away, so while I waited life returned to normal.  I worked in the city, played a bit of tennis, golf etc. and walked my dog Ella each day before and after work. But on one morning in February, things didn't quite go to routine.

Before I continue, I’ll insert a flashback scene… Some three months prior to this day I was walking the dog in the park behind my house. There was a camera crew setting up, and filming a girl who repeatedly kept running around in the middle of the oval and falling over. They had done this shot about 4 or 5 times. Of course my dog was more than happy to run in on the shot and make a claim for her 15 minutes (well 15 seconds) of fame! Needless to say that was not on their agenda. I asked what they were filming. It was a commercial for a health fund, and the person was having a stroke, and falling over.

(Back to my story) I was just about to leave the park when I suddenly fell over just like the girl had done in the commercial. I tried to get back up only to find I could not stand straight or keep my balance. My dog looked at me, turning her head on angle as if to say “mate what the …. Is going on?” At this stage I’m leaning on the park fence hanging on for dear life so I can at least stay upright. I noticed my left leg was not working properly.

I was able to drag myself at a very slow pace with the support of the fence. Ella was still right next to me. The next issue was the fence was running out, so I’d have to keep going without it! But I started regaining my balance, to some degree, as each minute passed.  It took 4-5 minutes to cover about 60 meters of the fence. Home was another 800 metres away, but that was feeling achievable now. 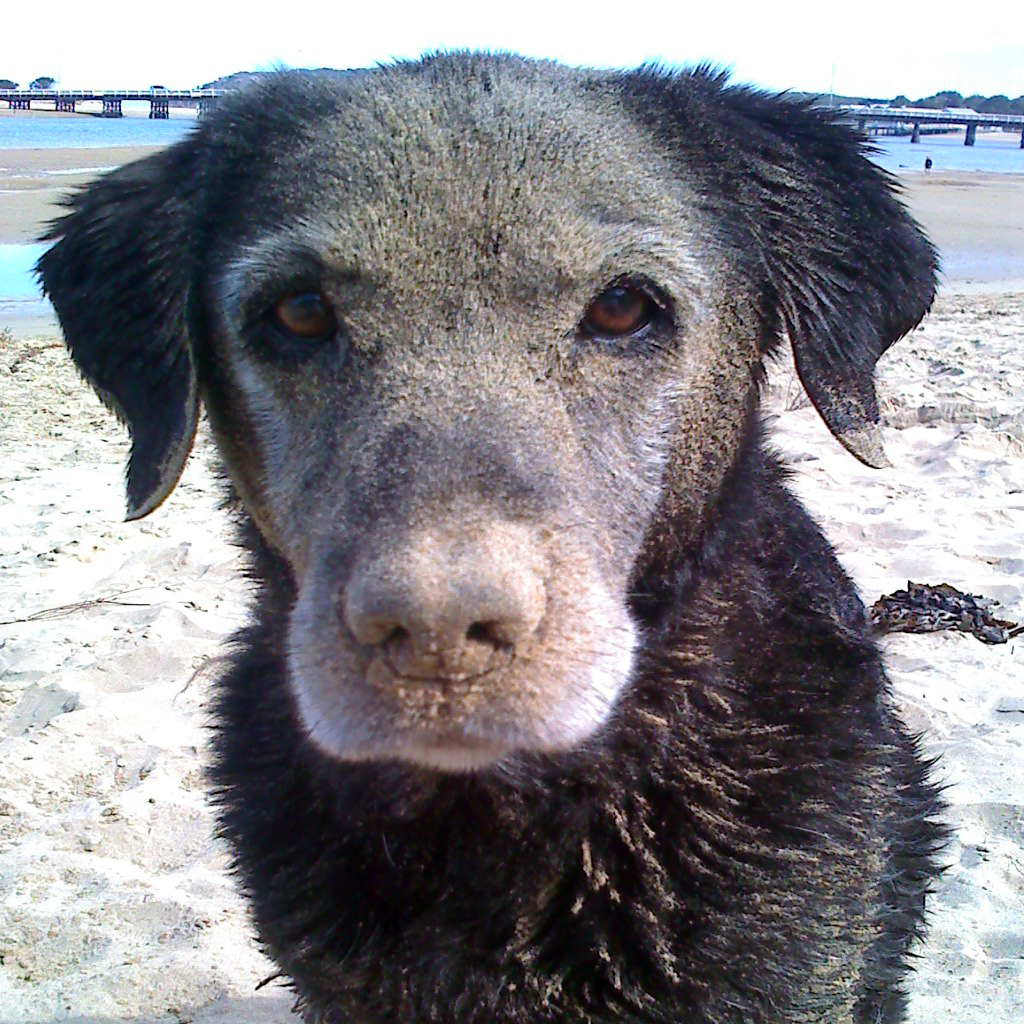 As soon as I got home I went straight to bed. I was starting to feel better. My housemate got up and I could hear him going into the bathroom and getting ready for the day. I nodded off to sleep and only woke up when Gary walked past my room. He asked if I was ok. I told him I had a headache and was just taking it slowly this morning.  As I’d just woken up, I didn’t think to mention all that had happened on the walk, and Gary was just about to rush out the door for work. I was feeling a bit better, so I decided to have a shower and get dressed. That’s when I realised perhaps the morning’s proceedings might be serious. My dog Ella followed me into the walk-in shower!! Sometimes she sits in the hallway outside the bathroom, but she actually came right into the shower. I started to wash my hair when my hand missed my head and hit my neck. I had no control. I then remembered the test that the GP had shown me a couple of weeks ago in his surgery. I closed my eyes and held my arms out at full stretch, then bent them to make my hand touch my nose. I could not do this at all. At this point Ella yet again tried to get in the shower with me. She wouldn’t leave my side.

I managed to get dressed, and once again tried the neurological test. I still could not touch my nose, so I lay on the bed, only to find Ella jumped on me and started licking my face! It’s like she was trying to tell me something.

I called I sick for work and called the GP clinic, which was luckily just down the end of my street. The doctor was immediately concerned. She rang the neurologist who I was due to see in week and told him the details. I was told to get a CT scan straight away and the clinic ordered me a taxi.  I used my credit card to pay for the ride, but got into a bit of trouble signing my name (This was before PIN number verification). My hand just wouldn’t work. Nevertheless the card company never disputed my “signing” even though it was just a straight line.

However, the CT scan didn’t provide the answers we needed, so an MRI was ordered. The signs indicating a stroke were very much still present. By about 4 o’clock I was experiencing my first MRI and was confined in a claustrophobic tube, which made a lot of clicking and warring type noises.

Things happened quickly from there. An hour later, around 5pm, I was in hospital being treated with blood clot busting drugs for stroke. Then by 9pm I could write and use my hand again. I was lucky.

It was discovered I had a hole in my heart between my left and ride side ventricle in my lower chamber. I was given the option of having surgery or going on blood thinners. I chose blood thinners.

Unfortunately, I had another TIA six months later, which resulted in loss of some peripheral vision. The reason for the clotting was not known, which was frustrating.  The best way forward was the open heart surgery to close the hole in my heart!

Since then (some 23 years ago), things have settled down, although I did have another mini stroke in 2002. I manage my risk with blood thinners and take care of myself. 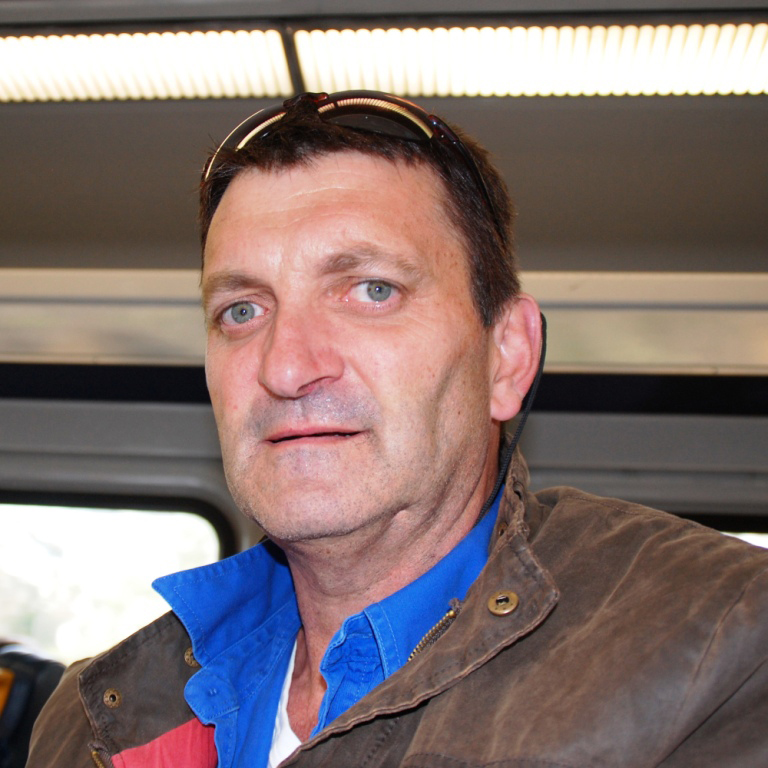