Bill and Denise the cost of stroke

In December 2013, Bill Vernon from Collie in WA had a stroke. The father of five was aged 53.

Bill showed signs of stroke at 1am and Denise had him at the local hospital in less than half an hour.

The doctor thought Bill was having a stroke but did not have the expertise or equipment to diagnose the stroke or treat it.

Bill was paralysed and unable to communicate. Bill was placed in dark room overnight.

By the time Bill reached Perth it was too late for any acute treatments.


Bill and his wife Denise moved to Perth so Bill could undergo rehabilitation.

Doctors said Bill would never walk or talk again, with hard work Bill can do those things. However, he will never work again. 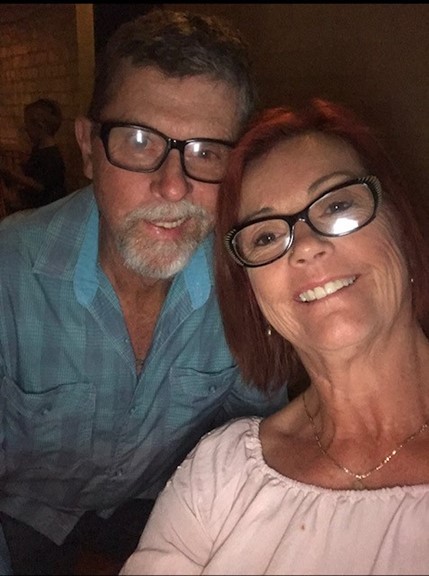