Young people have strokes. Did you know that?

So I should have posted this blog yesterday. Being National Stroke Week I have decided to post the Stroke Foundation's media pack on Facebook throughout this week with some details from my personal journey.

Yesterday's post was about being the next generation of stroke heroes. Knowing the signs, regardless of a person's age. I can't help but wonder about the young-ish GP who was doing his GP training at my GP practice and whom I saw when I had a T.I.A. the week before the first of my strokes. I grant that he hadn't been my treating GP much before, I had seen him though. His diagnosis of a migraine, potentially with an aura, made sense at the time. Although when I had migraines in the past, there was no aura and migraines never left me confused or unable to drive.

When I was in the hospital every doctor wanted to bring their medical students to see the only young person on the stroke ward. In hindsight, it did feel a bit like a bit of a 'freak show', but being a teacher, dedicated to the education of the next generation, I wanted people to see that stoke happens to young people too.

A panic attack? Really!? Come on, be honest. No one suddenly collapses at home, loses the ability to speak completely, and move independently and remember their own name, after a panic attack. Knowing that I'd already had a stroke, why couldn't they just be honest? Sure, it didn't change my prognosis or the therapy needed.

Finding out at my first antenatal appointment was less than ideal. What do you do with that? How do you process all that extra information? 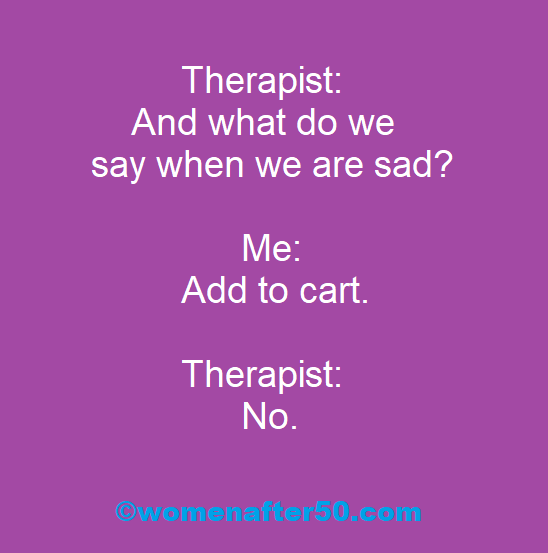 You find yourself a really good psychologist, that's what. Because it's in the past. And you need to take Pumba's advice and out your behind in your past (process it first, then it goes in your behind). 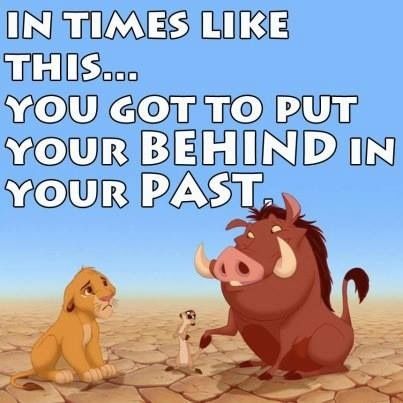 Learn from it and move on. Keep moving.